Back at last from Bali 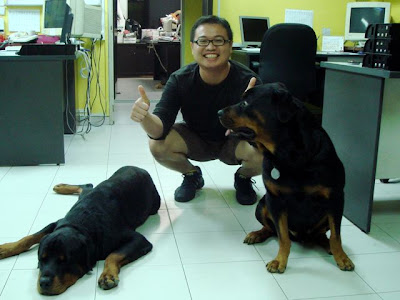 Say hi to Uncle Ibrahim. An old friend of Pa's and of course suitably impressed with us... not that he had anything to do with Pa's return from Bali, but its just a picture we didn't manage to post it up yet. 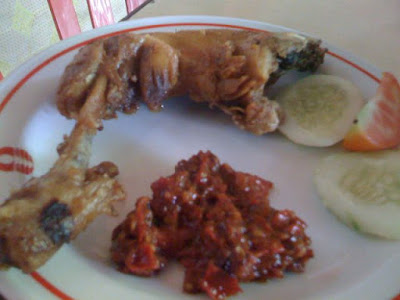 One of Pa's cheap as dirt meals. He reckons that out food cost more than what he had in Bali compared to ours. but it looks and tastes good. Not too healthy though.... 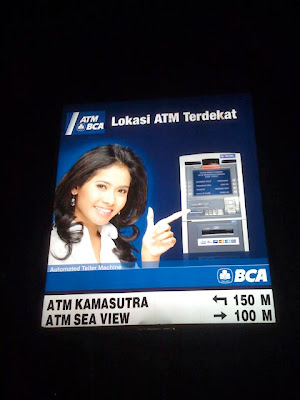 Hahaha... being all alone and working, I guess sometimes Pa just can't help himself... and have to go to the ATM machines. I didn't know ATM machines could be so exciting. 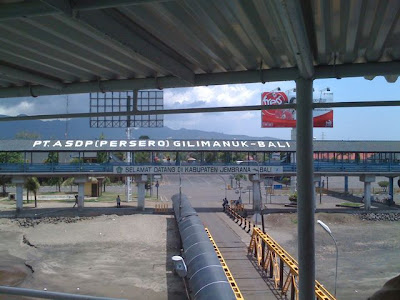 First day he was there, he had to travel like 4 hours on the road and another hour on a ferry. Work people... work... Poor Pa. 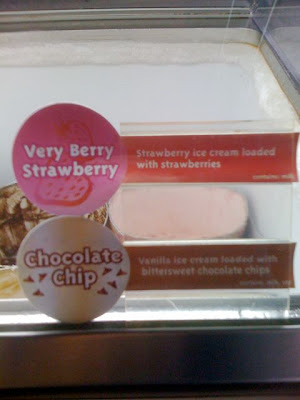 Just something Pa spotted at the airport. He was pretty cryptic when he said that he would wanna try that some day. Its just ice-cream right? I had ice-cream too!

Its the doggie show this Sunday. Pa says that very likely he would bring us there. WHOOPIE!
at 5:49 AM

you mean he went to Bali and didn't bring you along? booo.. well, at least your Pa had some nice shots.

Good luck on the show.. will you be joining? Don't forget to grab some icecream on the way. they are delish.

Wait, your Pa told you he wanted to try the ice-cream? Did he say why? And, how come you get to eat ice-cream too?