Troy has passed on... 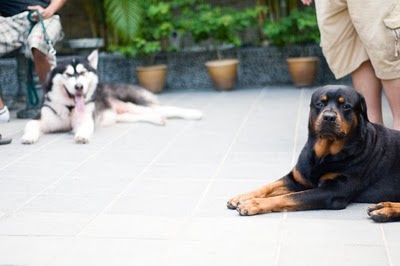 Remember Troy? I'm really upset to hear that he has unfortunately passed on. He was really young too. The family i rehomed him said he cried out one day... and collapsed. They are also very upset that he passed on so quickly. 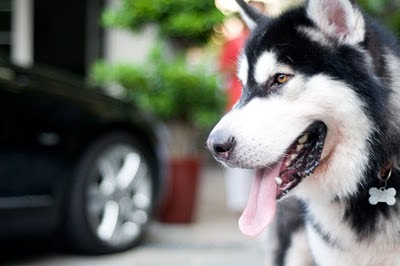 Got an Hour? Pedigree Dogs Exposed by BBC 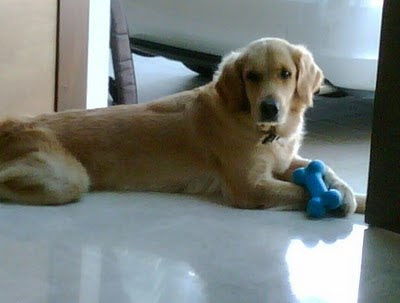 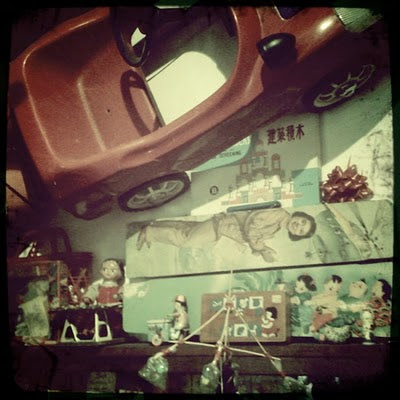 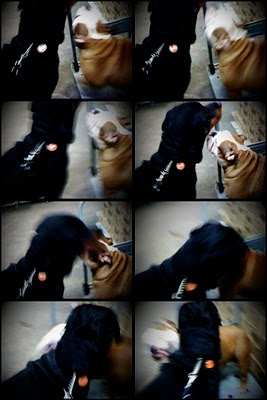 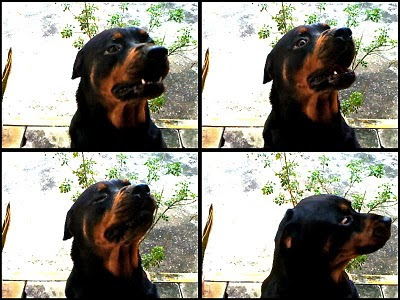 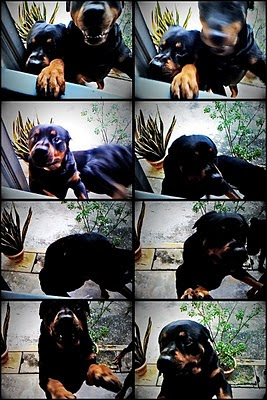 Update: Kenny has responded. Pa explained to him the entire frustration of the situation. Let bygones be bygones then. Lets just hope we do not make this mistake again.
at 12:40 PM 3 comments: