Chef Iskandar previously in the food review back in August 2008 has contacted Pa about having a food tasting session at his new place called The Tiffin Club. He could bring himself and 3 OTHER friends! So Pa and his friends went down to try out the new menu! 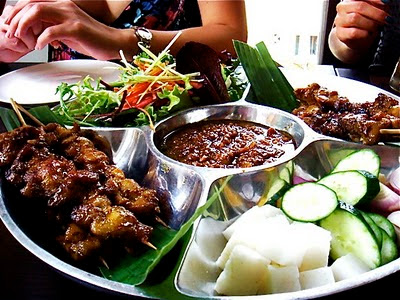 ...Bruno and I wasn't allowed to go once again as well. Irritating. But at least this time he didn't sneak off. I wasn't too happy on how he secretly smiled when he reviewed the pictures. With him that day was Siren, Scarlet Ting and Vandalin. 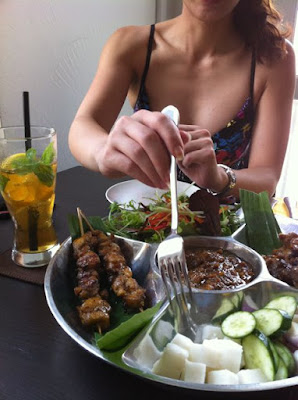 First up was the Tiffin Satay ($16) which was meaty beyond belief. ok... lets focus on the satay here. The dip vege and peanut sauce both familiar and original at the same time. Honestly, ALL satays should be exactly like this. 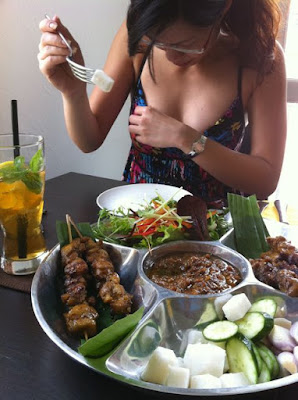 ...eyes here... still focusing on the Satay please... I mean... after you drop something that deep down, what are the chances of finding it again? 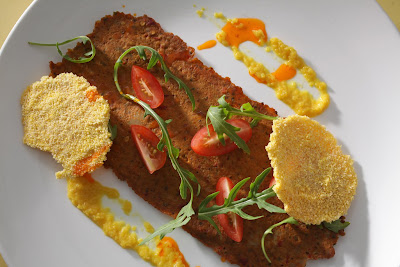 Next up with the Otah and Salad ($14)... and Auntie Siren just went WILD with praise. Once again, an entirely reinvented dish which is such an improvement to the taste you would be already acquainted with. Chef Iskandar told everyone he just wants everyone to have fun with this... 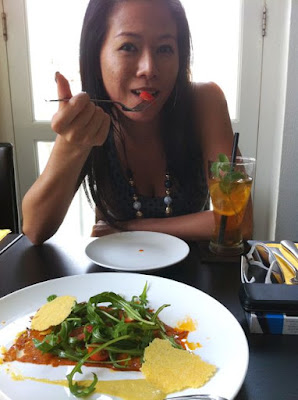 And they most definitely did! The lemongrass vinaigrette twist totally took it out of this world. Beef Ribs ($29) was served to us next and it simply melted in your mouth. Couple that with the MOST interesting version of Mash Potatoes (Potato Puree) Pa has every tasted. 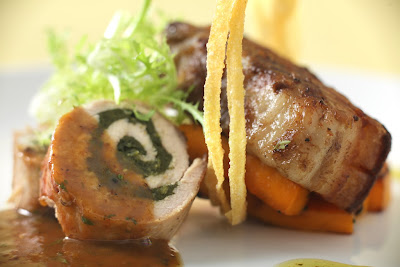 Pork Two-way ($28) was the second main, and this redefined how should one serve pork. Crispy on the outside, creamy on the inside. The roll of pork loin was firm but not in a bad way. Rolled up with the green spinach, it was a perfect compliment to the other Porky way. 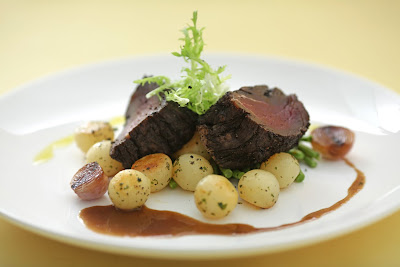 Then... the main of Mains rolled in. Grilled Graffeo Tenderloin($36).

Oh. My. God. <-and I quote. Simply the Best EVER tenderloin Pa has EVER tasted. The smokey tenderness, permeates into every single fiber. The aged beef is crusted with graffeo coffee beans which does not overwhelm the taste butts at ALL. This is really a dish that is better than any steakhouse has to offer. 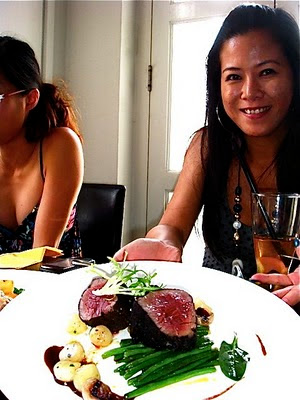 And the serving is VERY reasonable. Look at Auntie Siren's grin! 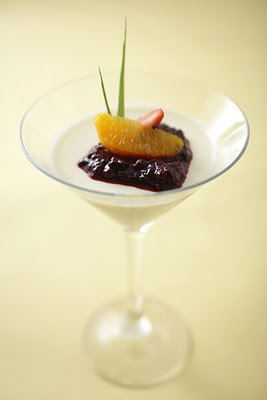 Pa had to run after that for a stupid meeting... but they were served very nice desserts as well. You can read more about the desserts on Auntie Siren's blog entry. 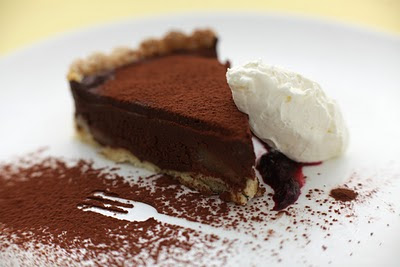 Methinks we should be invited for the next food tasting. Bruno and I have very sensitive taste butts as well. 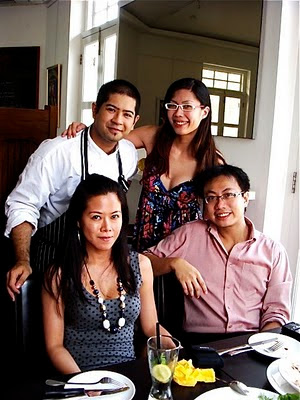 Thank you Chef Iskandar for getting everyone together to have a great meal!

Tiffin Club is extending a 15% discount on the Ala Carte menu when you guys quote a password!

And that is an exclusive offer only off our blogs! So, just quote the password to redeem your 15% discount!

Bruno got knocked down by a lorry which sped off. Admittedly its the idiot's fault. But the lorry was travelling really fast and showed no signs of slowing at all.

Being the brute that he is, there was actually NO injuries at all. Not even abrasion. Sometimes i suspect he is some sort of Act Blur Think Smart Clark Kent / Superdog thing... 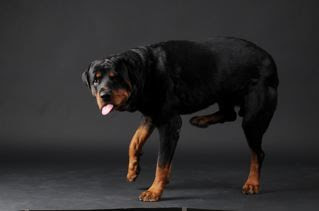