A new Photoblog / Moving on to the next Phase. 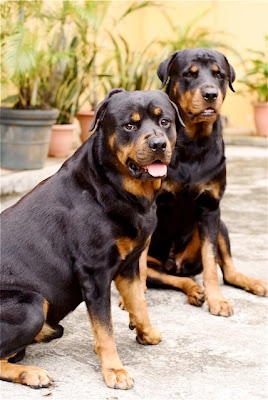 With the purchase of the new Sony 50mm Lens, things have gotten a little crazy. Now... apparently Pa's basic A100 is no longer... suitable. Sigh... looks like we might have to look at buying a new body... but should we move on to another camera system? or perhaps the A700? This incredibly sharp lens isn't doing very well with a slow AF body... not to mention the clicks are very loud. 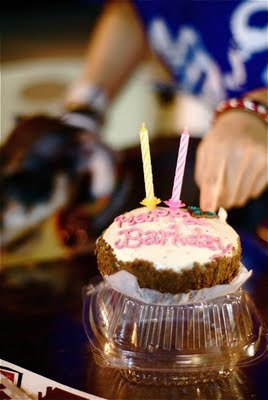 Happy Birthday QQ! The new pictures that can be churned out still has plenty of bad pics before a good one appears... Camera shake is a huge issue as Pa is taking too damn long to snap a picture. Fortunately, he managed to improve his Write Speed to the CF card by getting a much faster card. It does make an incredible difference. 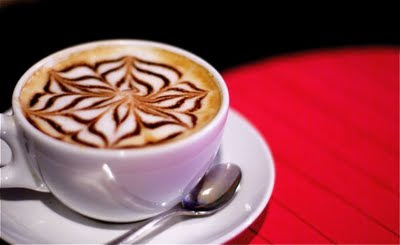 So... in an effort to move on from just Doggie Pics... *sob* Pa has decided to start a new PhotoBlog at t-k.tumblr.com or My Slice of Life. It would mainly concentrate on Photos taken by Pa and his little journey to become a little more "creative". 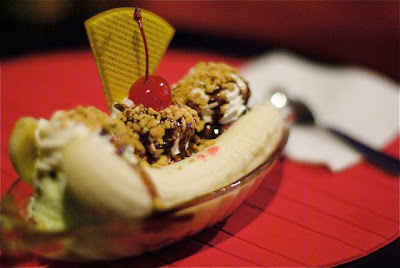 So if you are interested in a little photography... thoughts... and plenty of pictures of food... go over to his new tumblr account and say hi. I wouldn't be going there very often cause... I've got plenty of things to do... not as free as him. *yawn* 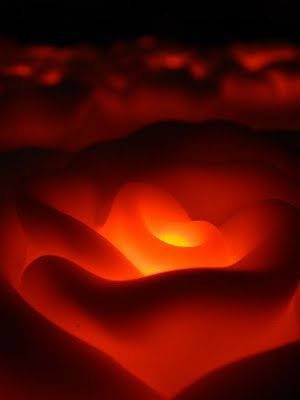 What else can be prettier than I am? I think he will give up the other blog soon enough, and come back here where he belongs.
at 3:31 PM