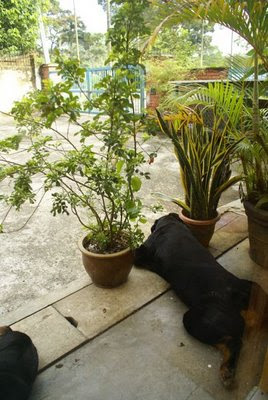 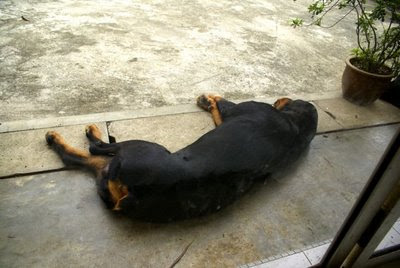 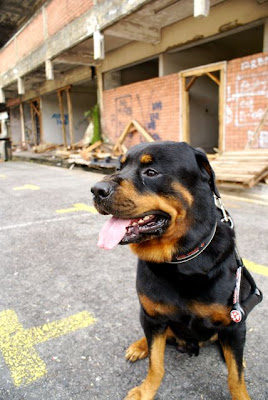 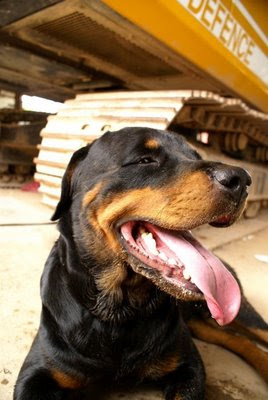 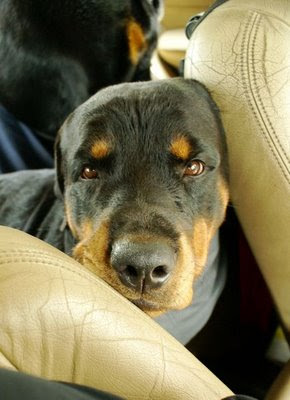 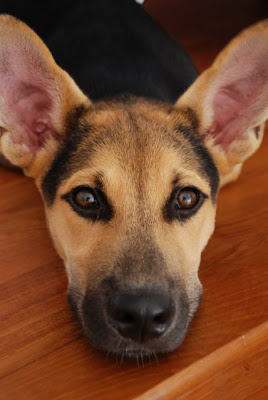 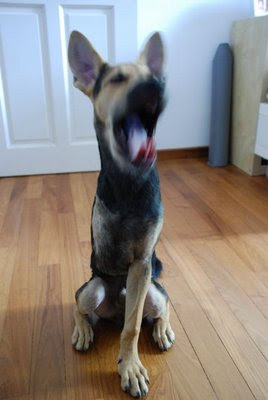 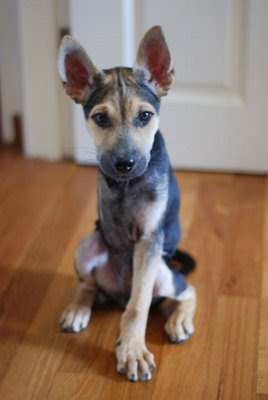 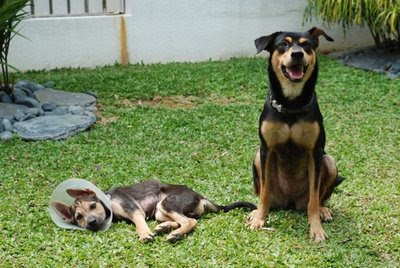 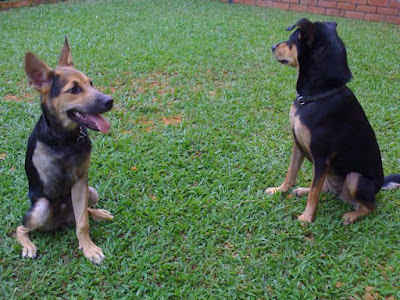 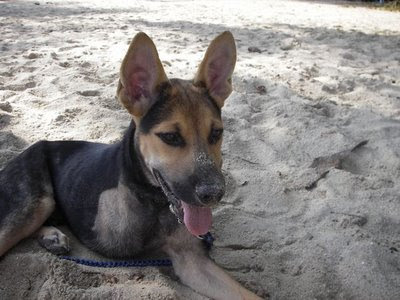 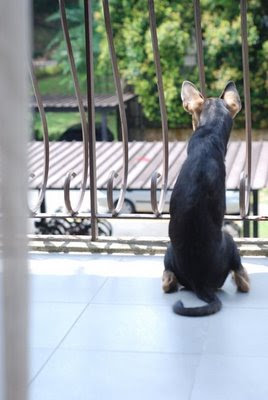 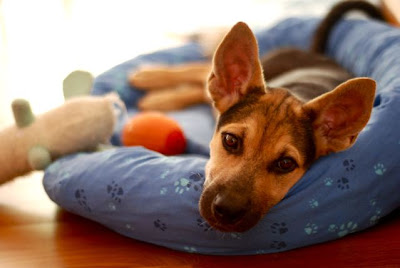 Trip has been a really good boy. I hope he visits soon! We miss him lots... and we still wanna bring him to the big ass field to run about!
at 4:59 PM

AW Trip has become SUCH a cutie! He kinda looks like me... with his satellite ears. :)

Finally found some time to drop in.

Trip's got a good life and he's big ears just like me.

Please come over to my blog & vote for the short film I acted in called FLASHES!!!! Thank you!

is not lilian's fore legs hahahahahaha

Oooooooops! Sorry, my bad! Whatever that dog's name is. ><

What happened to its leg? ><

you can read more about trip here

in a nice loving home with Auntie Lillian. who are you? please intro!