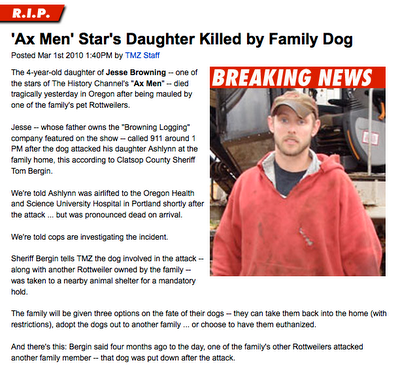 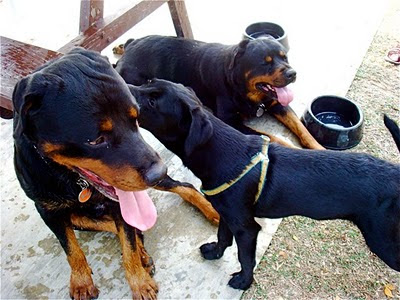 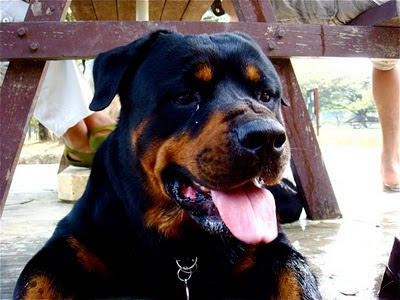 We(ADS) agreed with what you said in this post!

Humans(sorry if offended you coz u're a human too..=P) always practically push blames to us(Canine) when something happens...

But they never actually think that what's the cause and reason for all these canine attacks!

What causes all our bad habits, temperament is partly the human's fault...

but ended up is always the Canine to be punished or sacrifice...

Blame it on everything else, even an innocent choke chain. It's like saying cars are dangerous so don't use it. Humans are weird.