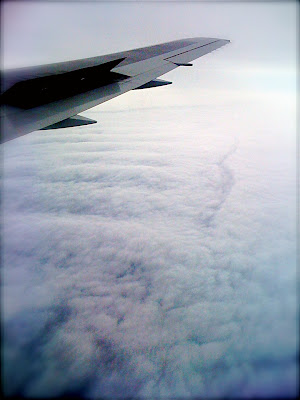 How I wish that I would have a chance to see all this. Pa took photos on the plane to show me what I missed... other from him... and all the sights he saw. I have to imagine the rest. Check it out... there are even cracks in the clouds! 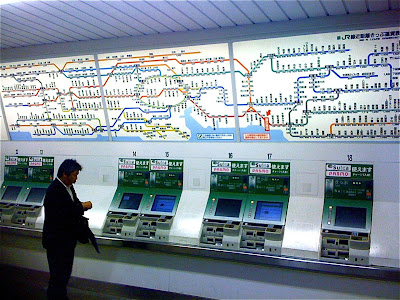 First day in Japan was a hoot. Check out the train lines and connections Pa had to figure ! Thank goodness Pa managed to purchase a JR Rail Pass for 7 Days 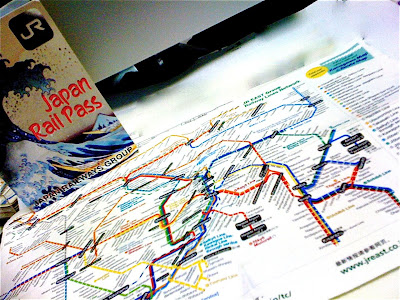 This gave him unlimited train rides for all trains including the bullet trains to different parts of Japan. He estimated that he paid about $450 for train rides that would have cost him over $700-$800. Great Savings! 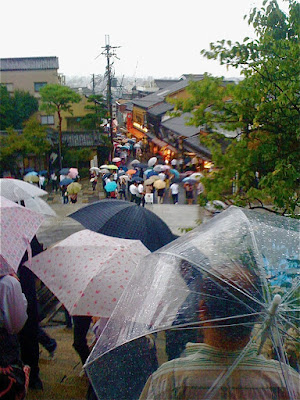 The weather wasn't very kind... but still, it was bearable. Not overly cold as well! Many people carried umbrellas, both young and old, male or female. In Singapore, most guys wouldn't be caught dead with one... why, I have no idea. 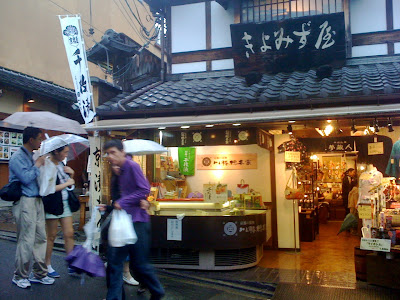 Shops in Japan are very nice, small, quaint and very hospitable. They give you such a warm cozy feeling that you cannot help but buy something all the time. 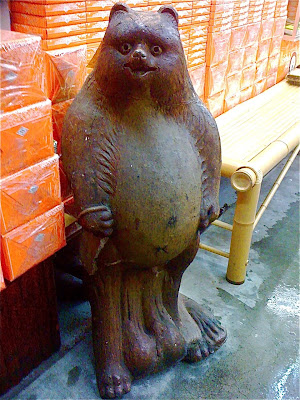 Though I must admit that there are certain weird fetishes and cultural differences. 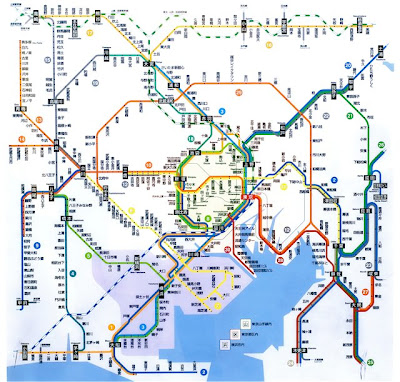 This is not a Digital Map. Pa took this photo of a map in a train station! 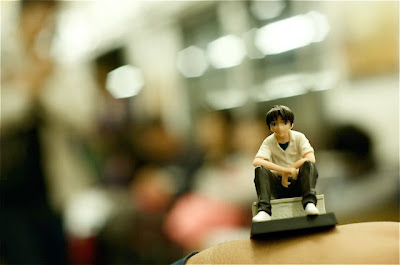 This is iTK (Shinji san) taking his first train ride after being stuck in that terrible capsule after so long. I dun blame him for brooding. I would be too. 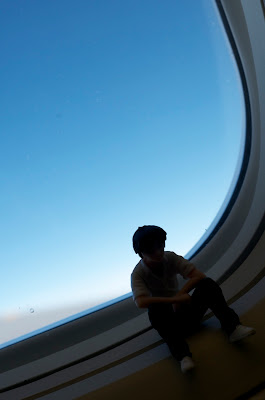 Well, at least he got to look out of the window and not me. What else does he have have to complain about?
at 10:20 AM