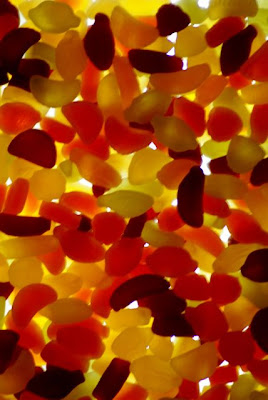 This year's Canon Photomarathon was no different from last year's except that... there were no Red Bull Drinks as said provided, just water. And that once again, except for a few Gems, Pa was confused at the selection criteria. 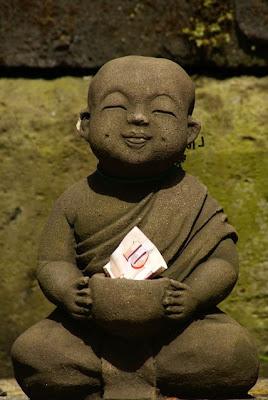 This was what Pa took as his winning picture. But no, he didn't win a thing. Its ok though... the Photomarathon does help him to focus what can look good and what cannot. The theme of "Change" prompted this picture. Pa basically liked the smiling face. I would have peed all over him. BECAUSE I WASN'T allowed to GO! WHY??? 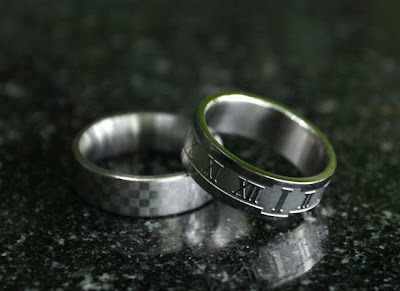 The theme "Dreams" prompted this very gay picture. Means probably nothing as well. And the judges agrees with ME. 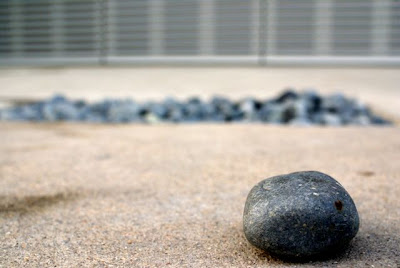 "Freedom" was this idea behind the picture. I personally think he ran out of ideas what the hell else to shoot. 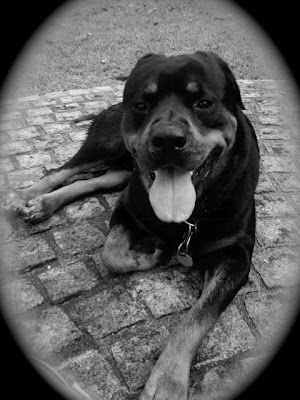 I bet with you it would have been better if he took pictures of me in accordance to the themes... and he would have probably WON.
at 2:43 PM

he would have definatley won if he had taken photos of you!! Who could resist a hansome rottie!!

Tell you pa to email me at bentherotti @ gmail dot com and we will send you our details I would LOVE to vote for you i the magazine competition!!

Love the pic with the theme "Dreams". :)

Almost there, the rock should be nearer to the bunch of rocks at the back, so it wont look like a mass of something black. Kekekeke

I'm Scottie...nice to meet you! Your dad sure knows how to take lovely photos! I wish my Mom could take some lessons from him...she sucks at taking photos! LOL!

Hope you have a great day!