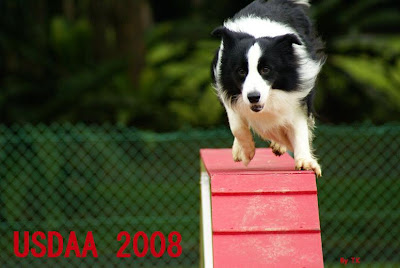 Pa was invited to take photographs at a doggie event recently! Semi-Pro too! Pa was pretty honored to be asked and he tried his best. These are some of what he considers the good ones in his entire 2000 pictures...

What to do? Semi-Pro only... Hence his entire weekend was work work work. Kaiser here was a prime example of the mood during the competition. 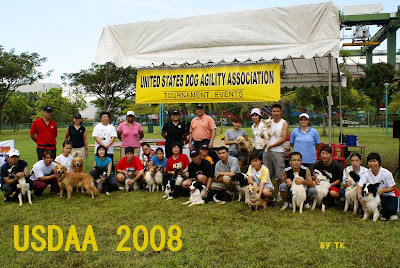 The USDAA recently came to town and they basically accredited the entire event. They had some really expensive equipment there as well. 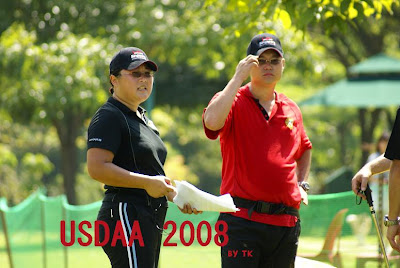 Dex and Deb were the head honchos for the day and boy did they work their toots off. They really kept their cool all the way. 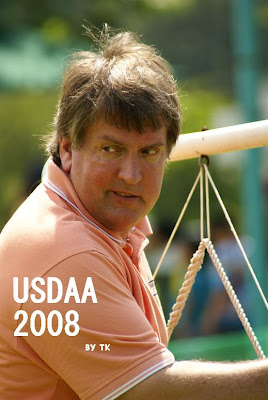 This is the actual Founder and President of the USDAA, Kenneth Tatsch hard at work like the rest of them. He readily got his hands dirty and even helped out carrying stuff around. Unpretentious and always ready with a smile, it was really difficult not to like the fellow. And he smelt like BBQ.
He was sunburnt good and proper too. Yum. 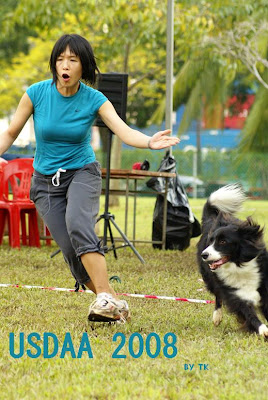 The Participants really gave it their all. Some of them were so focused like Tina and Buddy here that they practically were on auto-pilot. The drive and look with the teamwork is priceless. 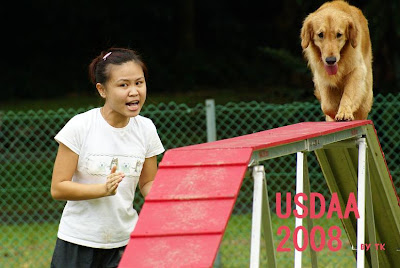 Lucky here needed of course a little encouragement going up that scary plank. His handler even had to sing him his birthday song just to get him to walk the plant. 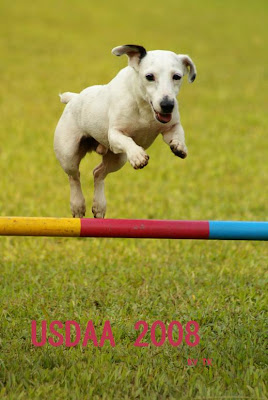 Big or small sized dog, everyone was encouraged and entertained. Advanced or Basic, everyone had a great time. 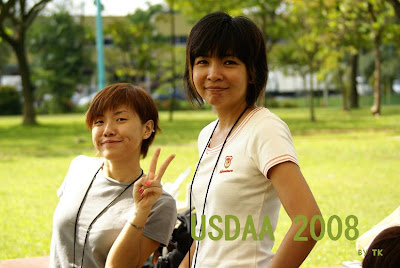 The event wouldn't have been possible without volunteers that went to support the event and to help out with the logistics! 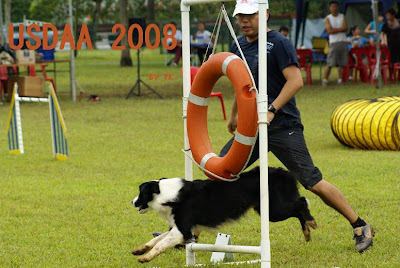 Of course, not everything went according to plan... Some were just not in the mood... 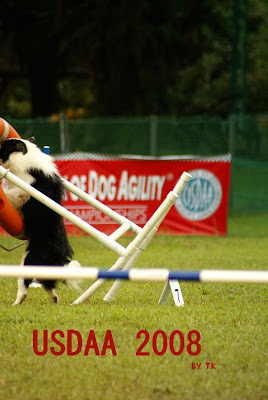 Some were just really not in the mood. It made a great photo though... 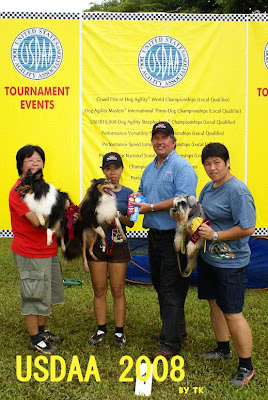 At the end of the day, everyone was really happy at the ribbons and awards that was given out... 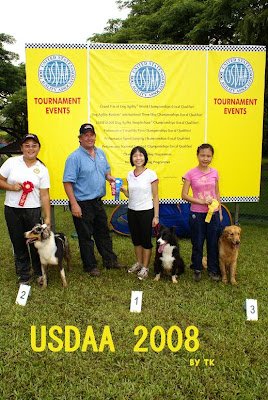 It really made all the training and long hours worth it! 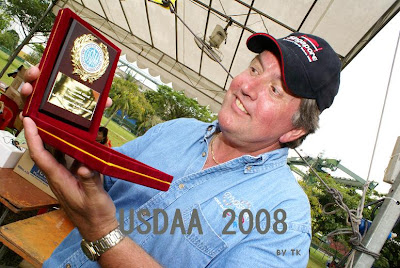 Even the guest of honor had a little something and boy we can see just how he likes it! Thanks again Kenneth! Come back to Singapore soon! 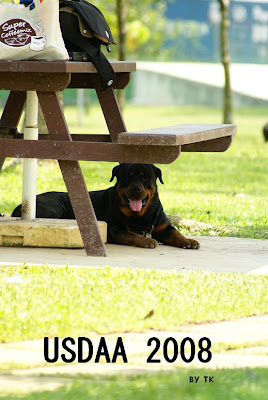 Great pictures! Oh poor doggie, he sure was not in the mood to do it properly. I too do that sometimes...

Wah.. very nice pictures... got more to show? I want to see all the exciting pictures!

Hi Bear Bear, Great Agility work out ... too bad such a hot day ... regards from Casey and Peanut !!

How come your Pa got invited? I thought he kena banned from all those doggie forums liao :X