What a bloody long trip he has taken to DUBAI.

Why would he go for so long a time I wonder... There is nothing but strangers, sun and plenty of sand over there. And he didn't even buy anything for me.

He is also more interested in pictures of other things than of me... and he heard that Axle (another 1 year old rottie) is going to be up for adoption... that's so sad. Apparently Axle's owner is moving to Indonesia and Axle cannot go along.

Was there any updates on the Rottie Issue? Pa wasn't around... and I cannot read the papers... Oh well... 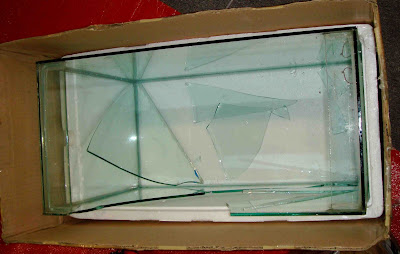 NO guesses what happened here... Pa brought some very VERY sturdy fish tanks over and the BOTH broke and shattered... ON ONE SIDE. 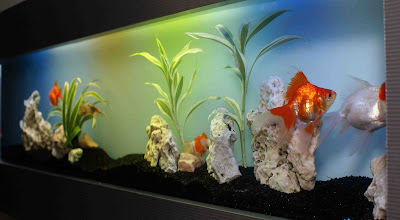 So he ended up putting his fish in other people's tanks instead... 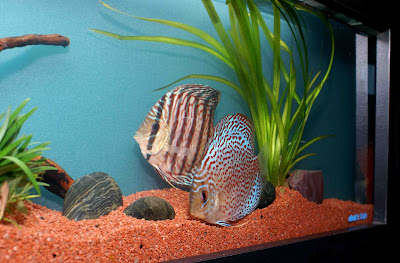 well, admittedly, I think they look better too! 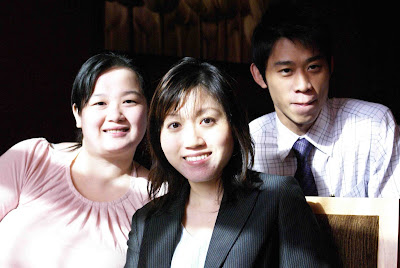 These were some of the organisers that Pa went to Dubai with. 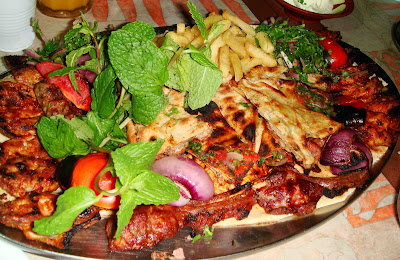 Just some random dinner my Pa had in Dubai. According to him, this is as far as fine dining in Dubai is... 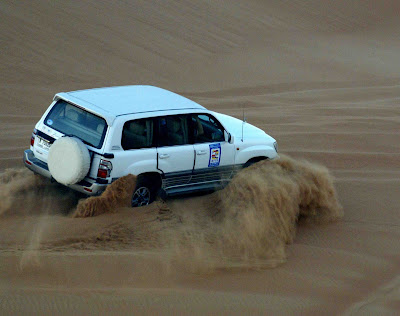 Pa also went to something called a Desert Safari. Look at how soft and water like the sand is like! Apparently its really very fine sand. 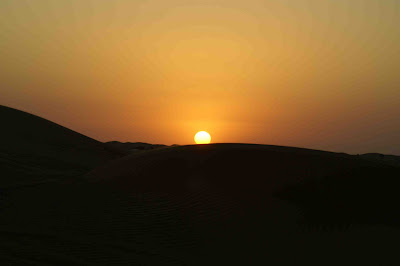 Dubai's Sunsets can be seen with the naked eye. 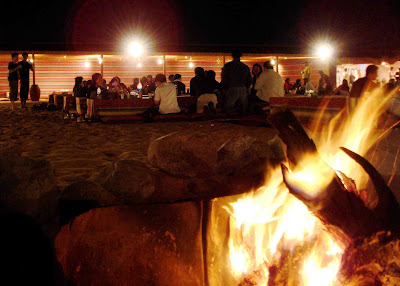 Some Desert Camp dinner thing... They had some belly dancer come out to entertain everyone. 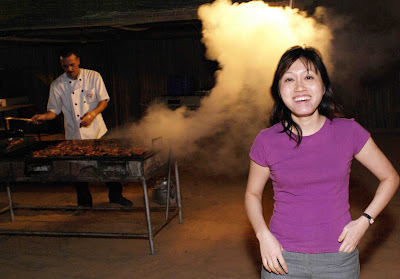 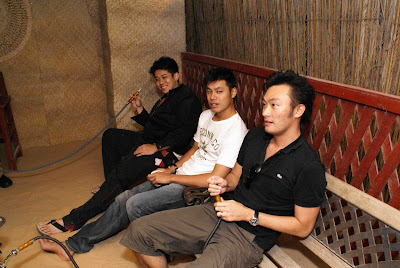 Some of the other guys getting stoned smoking some tobacco.

OK... time to end off with a picture of myself. 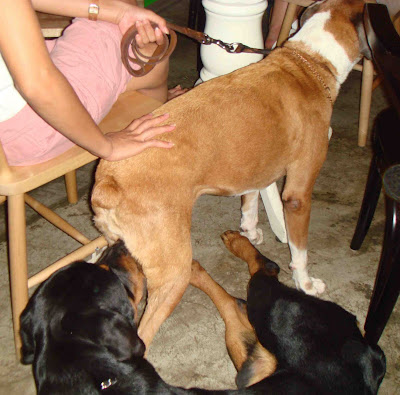