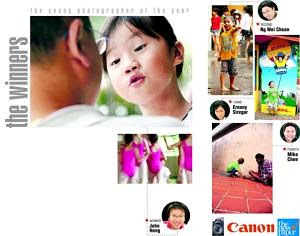 Congratulations to all finalists for making it this far, and thank you to everyone else who participated in this initiative.
at 2:29 PM

Link would be down after a week...so I dun bother lor.